Ideon helped Atlantic raise its member services to the level of its iconic brand.

Conversational “Why” marketing and design for Britain’s Most Iconic Airline

Virgin Atlantic is a savvy British owned Airline with a large footprint in the UK and Europe. With significant brand equity in Europe, Virgin wanted to expand its brand into the USA amidst a competitive, recession ridden market. Ideon leveraged Virgin Atlantic’s European brand equity and evolved the brand in America and Europe in a transformational Why revamp which led to Delta’s $360 million acquisition of 49% of the company.

Despite its large footprint in the UK, Virgin Atlantic lagged behind in its USA membership program without strong conversational marketing. Based on our analysis, we revealed that Virgin Atlantic punched above its weight on a competitive basis but that its membership services were underleveraged through a lack of meaningful brand and communications engagement. We also learned Virgin Atlantic’s small US footprint did not tarnish the brand’s value—in fact, it enhanced its ‘rebel’ lovemark equity.

Working alongside multiple agencies, Ideon leveraged Virgin Atlantic’s iconic brand strength into a strategic membership-based, multi-year research and conversational marketing program, one of its kind in the industry rather than a monolog mileage program more typical of the airline market. We also delivered a 180-degree, holistic portfolio view of flying club member and segmented their data to show value clusters, yielding actionable benefits to communicatee to members.

Ideon expanded and reinforced Virgin Atlantic’s definition as flying as experience not merely travel (long before the word “experience” came into vogue). Additionally, we enhanced the competitive value for passengers on lucrative but highly competitive transatlantic routes.

Ideon developed and named a new strategic conversation vehicle, “The Advisory Panel”, inviting flying club members to join the panel and allowing us to explore key drivers of consumer behavior. We transformed Virgin’s company culture into one informed by endless ideas, helping Virgin keep its finger on the pulse of Flying Club members in a highly conversational manner.  Monthly surveys for points and other conversation elements fostered relationships leading to quick brand and operational fixes, directly relating to member feedback.

Virgin’s brand gained reputation and value from this conversational program; the brand was seen as cutting edge, visionary, scrappy, and human, friendly, one of a kind.

Ideon is honored to have used out creative member-contributed intelligence to help ignite and lift lifetime value, evolving the brand from What to Why with destination loyalty.

This transformative rebrand positioned Virgin Atlantic Airways as a competitive and profitable force in the airline industry, and in 2012 49% of the company was acquired by Delta Air Lines Inc for $360 million. This transaction helped boost Virgin’s share in the lucrative US-London Market and continues to propel brand equity for Virgin Atlantic. 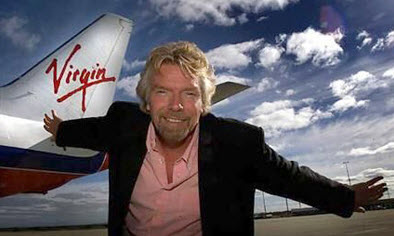 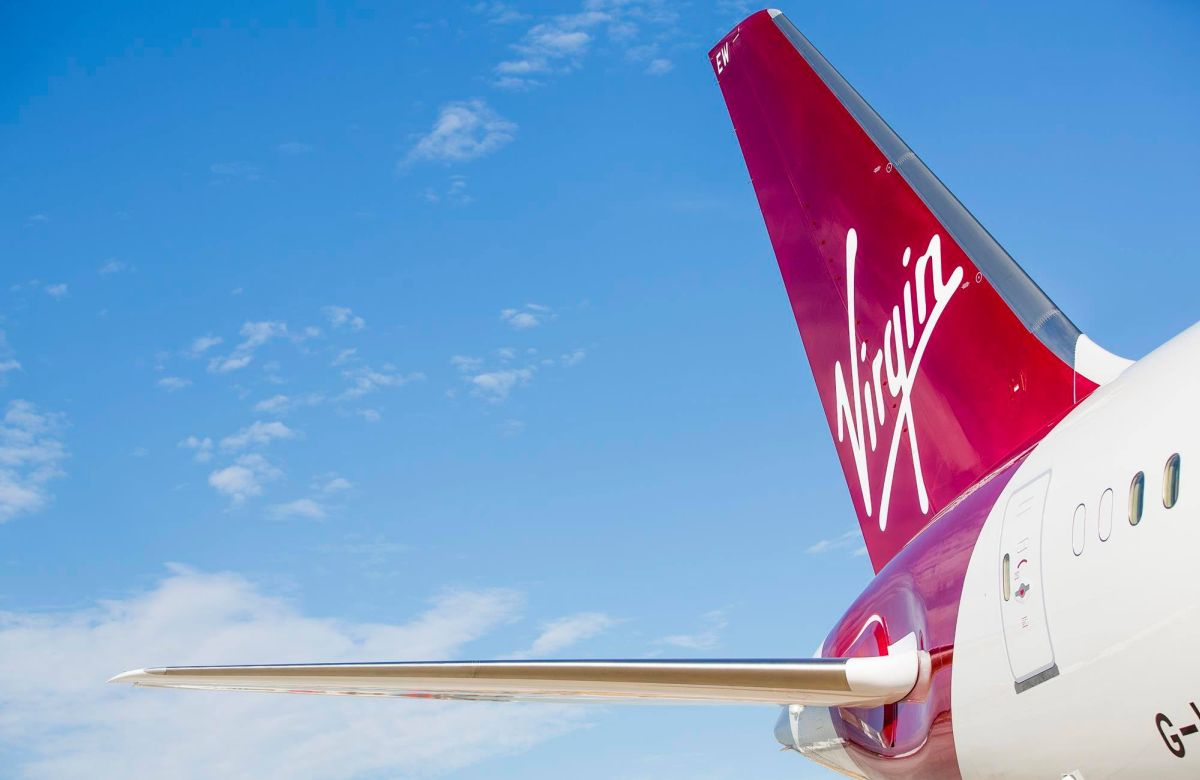 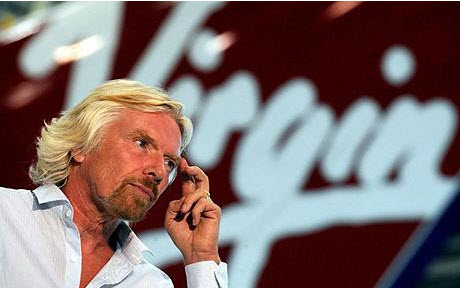